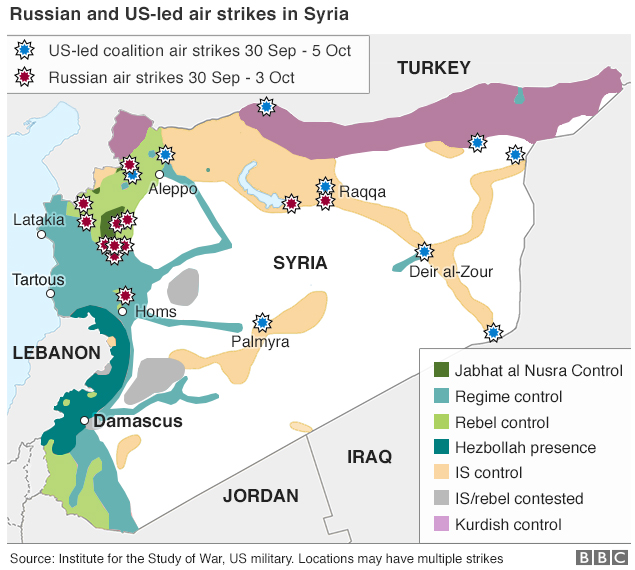 They say, “The fog of war”. “Truth is the first causality in any war” is another one like that. I’m not a professional political pundit. But I have kept up with the situation in the Middle East for several decades and I visited the border with Syria back in February. So I feel led to write something here about factors that most of you won’t be hearing about concerning all this. Nope, this won’t be conspiracy theory. I’m not going to bash Obama or Putin. But many people just don’t quite understand what’s going on with Syria and the war there. I’m not saying I have all the answers. But there are a few obvious things that most of you won’t find on the evening news or very many “alternative” or conspiracy theory sites.

Why hasn’t America and the West solved the Syria crisis? How has this gotten so bad? Is it malfeasance on the part of the American government? If a Republican was President of the United States, would it all be totally solved by now? What’s holding things back? Let’s talk about that.

First, let me speak of the unspeakable, “our allies in the Middle East”. Most of the time, commentators don’t even touch on this. They work for news agencies or media outlets that have their internal rules about what can and cannot be said. And what few ever tell you is that the most major influence on Western strategy in the Middle East is the wellbeing of Saudi Arabia and Israel. That’s just reality and the way it is. And Saudi Arabia and Israel in these times have converging interests in their part of the world. They both want a continuation of the status quo. And anything that would threaten the status quo is seen as a threat to them. 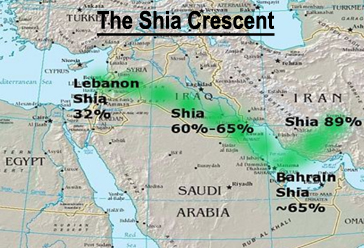 How does that factor into the Syrian conflict? You may have heard of the Iran (Shiite)-Syria-Hezbollah crescent or axis. This is the coalition that has held together for years who are seen as the greatest threat to both Saudi Arabia and Israel. So, just viewing things as Machiavelli would have us to do, the fall of Assad in Syria would break the link in that axis or arc. So both the Saudis and Israel have been quietly making their views known and doing what they can do bring about the downfall of Assad, at virtually any cost.

Those two nations are the main allies of the West in the Middle East. So this is a major reason you hear so much about the need for Assad to be removed. Yes, they give you all that hoop-la about what a tyrant he is. But then they said worse about Saddam Hussein and Muammar Gaddafi. You probably know how that turned out. Actually not too bad for the Saudis and Israel but not so good for many others.

The hands of the West are tied in many ways because of the need to curry favor with our allies in the Middle East. You hear a lot nowadays about how the US government has “thrown Israel under the bus” in recent times, diplomatically. This reminds me of a phrase I heard about the condition of Germany some years back when they were going through something of a recession. It was said, “Germany is not tightening its belt. It’s just not letting it out quite as fast.”  That’s how the West’s policy is towards Israel and the Saudis right now. They aren’t cutting back, they’re just hesitating on signing our acquiescence on more blank sheets of paper on which our allies can fill in their instructions to us.

“Mark, you are so cynical! Don’t you believe our world leaders care about the suffering millions of refugees who need help and humanitarian relief?!”

Well, sadly, I don’t think those things really come to the top of the list for those who lead us. Maybe if millions were in the streets and there was a threat of revolution because of the inaction of governments, that might make them take notice, like in the days of the Viet Nam war. But that kind of thing doesn’t really happen anymore. And let’s also remember that another major factor in all this is that the American people have really soured on foreign military involvement after the wars in Iraq. That’s another reason why there is no mandate from the America people for involvement in Syria or anywhere else for that mater

Then, along comes Russia. Those are the bad guys, right? Everyone knows that, you see it on the news all the time. But, strangely, it might just be that Putin and his troops may be free to take action where the West just can’t. Assad, and his father before him, have been allies of Russia at least since the ‘70’s. Putin doesn’t have any of the restraints on him that I’ve mentioned here that the West does. He does have some restraints but they’re not as hindering as what holds back the West now. He’s going in there to shore up an ally, just the same we would expect the States to go in to protect Israel or Saudi Arabia if they needed it the way Assad does. 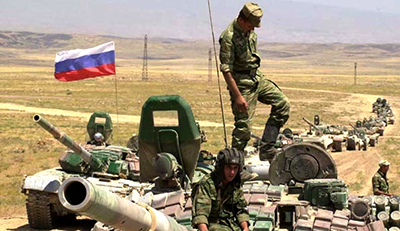 And Putin just might pull it off. People have been saying for a long time that a strong, sustained ground attack against ISIS would do the trick. You hear countries like Turkey mentioned, that they could do it. But then the Turkish government has its own reasons for wanting the fall of Assad. You hear that Iranian forces could do it. And if a few of those got together, like Putin’s troops, what’s left of Assad’s and also Iran’s, then most commentators say that this would be what it would take to destroy ISIS.

Maybe that’s what’s developing. And maybe that’s why you hear a huge amount of squawking from the talking heads in the Western media about how bad this all is. Because it’s really not what the West or their allies in the Middle East want at all. They want the status quo. And they want the fall of Assad, at whatever cost, including a prolonged state of anarchy like what’s now going on in Iraq or Libya.

But for the most part, we plebeians at the bottom of the food chain are not told about these finer nuances of Middle Eastern circumstances. We will continue to be told that Russia and Assad are the bad guys and that our nations must do our part to liberate Syria from its tyrant, as we have done in Iraq, Libya and many other nations before that. Like the old song said, “It ain’t necessarily so.”