Nov 17, 2016 · by Mark McMillion · In: Angels, Miracles and the spirit world, Daniel videos and texts, The Future and Endtime 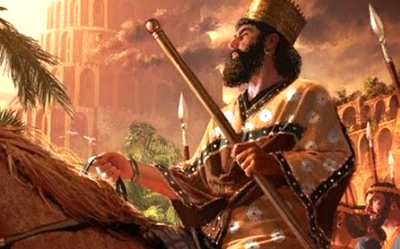 In Texas in October I was able to complete the final live class in the series I’ve been doing with Sunday school friends there on the book of Daniel. The live class audio on Daniel 11:31 to 12:13 can be heard here.

With all the fears and foolishness that weigh on our weary world in these times, it’s still a thrill to delve into God’s Word and get “back to the future” of what Bible prophecy tells us will be how things will all end up. I personally am looking forward to not another change of regimes of earthly governments but the literal setting up of the Kingdom of God on earth. Yes, I’m “millenary”. And for all of us who know and believe in God and His Son Jesus, we all ought to be having the same hope and vision of the future to come: His return to save us from the mess this world is increasingly becoming under unregenerate, renegade mankind.

It was actually difficult to get through this class because so many of these verses are just outstanding and drenched in significance for those of us in these times. This is particularly true of Daniel 12: verses 1 through 4. But many other verse in the classes could have used much more attention that we were able to give them in the time we had. For example Daniel 12:1 seems to be important enough that it was paraphrased by Jesus in Matthew 24:21 and Mark 13:19. 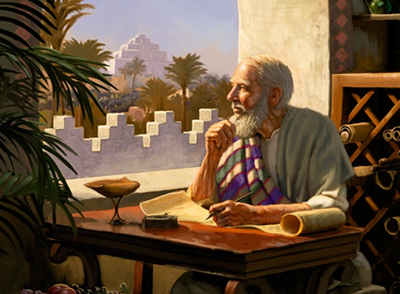 Daniel 12:1 says, “And at that time shall Michael stand up, the great prince who stands for the children of your people. And there shall be a time of trouble such as never was since there was a nation, even to that same time. And at that time your people shall be delivered, every one that shall be found written in the book.”

As we got into chapter 12, we saw that the dialogue changes and it goes back to how it was in chapter 10 with the conversation back and forth between Daniel and the angel or angels. In chapter 10 the angels were just barely able to get Daniel strengthened enough to be able to handle the incredible truth that was to be shared with him. But then by chapter 12, Daniel was so invigorated by his experience then that the angel had to tell him “Go your way, Daniel.” (Daniel 12:9) Daniel still had a stout heart, even if his flesh was beginning to flag in his 80’s by then.

And I’ll just mention that I was glad it worked out in the class to make it through to the last 3 verses in chapter 12. Because they are some of the more surprising in the book of Daniel and seem to segue into events beyond the second coming of Jesus, giving us a glimpse beyond the period beyond the last 7 years and especially the last 3½ years that the messages Daniel received focus on so much.

But I won’t give it all away here. It was an inspiring time and I personally was having a really good time sharing the class with my friends as it’s a subject that is very dear to my heart. I hope you’ll be able to listen to the class. And please do pray for me that I’ll be able to complete videos on these last 3 chapters in Daniel, hopefully within the next year. GBY, the live class audio on Daniel 11:31 to 12:13 can be heard here.