Jul 8, 2015 · by Mark McMillion · In: Basic Christianity, Current events, Insights, My past 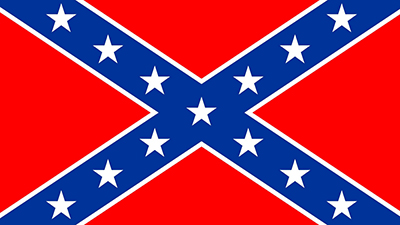 A major subject in the news now is the aftereffects of the mass murder in Charleston, South Carolina of 9 African-Americans. One focus has been on the continuing use of the Confederate flag, used by the Confederate States during the American Civil War 150 years ago. It’s now beginning to be banned in some places but much talked about everywhere.

Racism is not just something I’ve read about, I grew up with it. In fact it had a major impact on my life. I went the first 10 years to school in a small city in central Texas that was very evangelical, fundamentalist Christian. And it was also virtually totally racist. 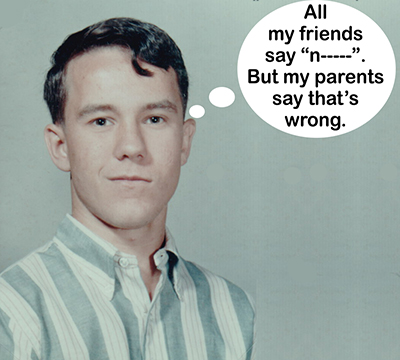 Nowadays we have the phrase, “the N word”. You probably know what that is. If not, I’ll let you look it up. But I can tell you that every single one of my friends (all of whom were white and almost all were Christian) used that word. But my family didn’t. I was taught that it was wrong and mean to use that word. My parents taught me to say “negro”, the more proper and acceptable, non-racist word back then for the people we now call African-Americans.

Some people reading this are from outside the States. So for those who don’t know it, “the N word” was and is an extremely powerful, extremely hate-filled word. I can’t think of anything to compare it to. Back at the time of World War II Americans would call Germans “Krauts” or the Japanese would be called “Chinks” (or maybe that was the Chinese). And there were some for Mexicans which also were racists and hate-filled.

But none of those equaled or got near “the N word”. And, believe me because I was there, virtually everyone, over 99%, regularly used “the N word”. And this was in central Texas in the 1950’s and early 60’s. So you can just imagine how much worse it got the further east you traveled towards what’s called “the Old South”. 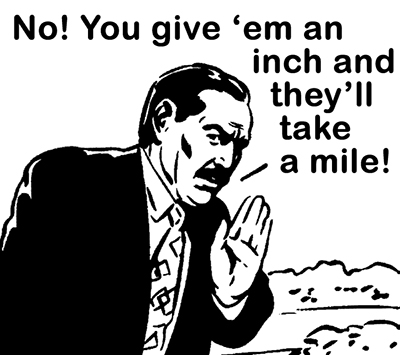 The use of “the N word” was based on a strong hatred of African-Americans. “Give ‘em an inch and they’ll take a mile” was a phrase I heard countless times from my friends, speaking of African-Americans. But my parents were different. And the irony of all this was that my parents weren’t Christians, they were Unitarians. They didn’t believe that Jesus was the Son of God. But all my friends who used “the N word” were all Christians of one kind or the other. This is just the way it all was.

It goes way back in the history of my family. My great-grandfather over 100 years ago was a wealthy landowner in northeast Texas who sheltered a black man in his house when a lynch mob came there to take him and lynch him after he had gotten into a fight with a white man. My great-grandfather stood up to the lynch mob in front of his house and refused to hand over the “negro” to them. That’s a pretty unusual story for northeast Texas from 100 years ago.

In my heart I just always felt that I and my family were better. We were more righteous because we weren’t racists like all the Christians I knew when I was growing up. Of course that didn’t really help me in my spiritual life because, in spite of the bad sample I saw of racial hatred from Christians as I grew up, the fact remained that actually Jesus was and is the Son of God. I was “throwing the Baby out with the bathwater”. I was rejecting Christ because of the bad example of hatred I saw from His people. So when I finally came to Him, it was after some really rough times as I had come to just be sure, I thought, that there was no God and no Jesus. I was wrong on that. But I think my parents and my upbringing was right in that we didn’t accept or take part in the totally racist society that was around us. 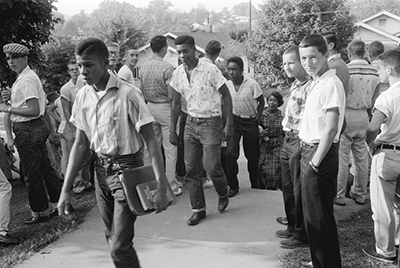 Well, in some ways, that was long ago. I remember the first day my school “integrated”, when I was 17. All the white kids were looking at the African American kids that were now beginning to go to our school. Everyone was a little on edge. But also by that time it was the strong “prevailing wind” in America in the later 1960’s and it just wasn’t cool anymore to be racists, at least not overtly. So school integration went ok and the USA made some strides toward a less racist society.

Credit where credit is due, it really isn’t as racist as it used to be. But on the other hand, the cancer’s still there. Like a cancer victim who has to endure operation after operation to try to root out the malignancy, racial hatred is still around, 50 years after the schools were integrated and 150 years after the South lost the Civil War.

Like the Bible says, “Brethren, these things ought not so to be.” (James 3:10) It says of the barrier between the Jews and Gentiles of old, “He has broken down the middle wall of partition between us.” (Ephesians 2:14) In another place it says, “There is neither Jew nor Greek, bond or free but we are all one in Christ.” (I Corinthians 12:13) At least, if nothing else, the love of Christ and the Spirit of God should help us overcome this entrenched hatred that’s so besmirched the people of God, especially in the southern USA for so long. God help us and have mercy.