Home » Search for "no man know"

Search Results for: no man know

I’ve been able to complete the first video in Bulgarian of the Prophecies of Daniel series. This one in English is “An Introduction to Prophecy in History”. This can be seen in English here.

Many people don’t know what Bible prophecy is. I certainly didn’t until I had a big change in my life when I found out that God is real and the spiritual world really exists. Later I became a Christian and was so surprised when I read the Bible, especially the marvelous disclosures of Bible prophecy.

So, in doing this series on the prophecies of Daniel, I felt it would be good to first present the phenomenon of Bible prophecy, as well as a brief background of ancient history and the history of ancient Israel. History is the backdrop against which the prophecies of the prophets stand out as beacons and signposts of the future to come.

The next Bulgarian video will be Daniel chapter 2. My hope is that this video and perhaps others in Bulgarian will be ready this year. Meanwhile, I’m working on several other foreign language videos on Bible prophecy and I hope to have those out in the next months. God bless you. 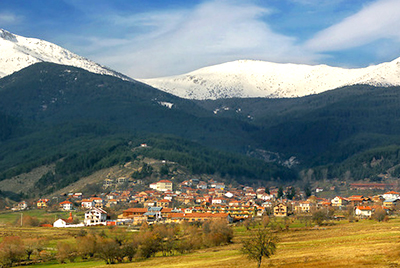 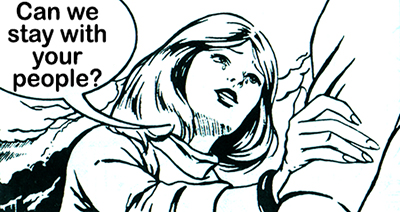 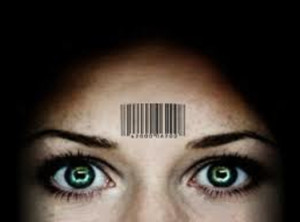 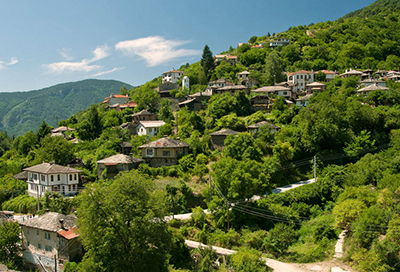 God always cares for His own. Even during this future time of great tribulation, when so many Christians will be uprooted from the comfortable surroundings they live in now. They still will be helped, through God’s pre-vision, by the simple, Godly rural peoples around the world to whom we will flee for help and shelter during that time.